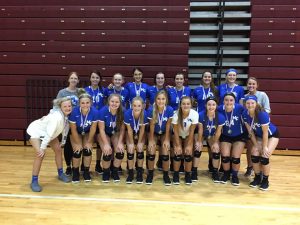 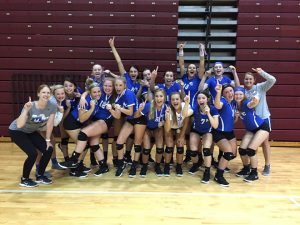 The Macon County Tigerettes traveled to West Creek High School in Clarksville to participate in the Coyote Clash Tournament on Saturday, August 31st. The Tigerettes went undefeated during pool play beating Gibson County, West Creek, and White House. A first-place finish in their pool placed them in the Gold Division for tournament play.

The Tigerettes will be back in action again for a district match Thursday, September 5th at White House Heritage.